Number of players: 5+
Time: 2mins+ per game (depending on players)
Ages: 7+
Language: Any
Location: Indoor/Outdoor 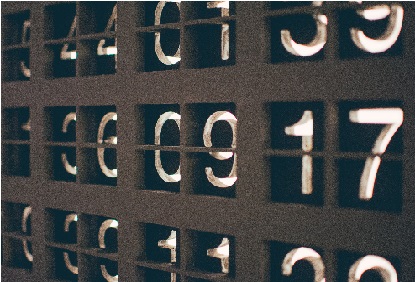 Players should sit in a circle or in a manner where it is possible to play in sequence.

A person is choosen to start the game, the player says the number 1. Subsequent players continue the sequence by saying the following number (ie. 2, 3, 4, 5..). The twist comes when a number is associated with 7.

Association can be any of the following:

The player whose number is associated with 7 will only say ‘Up’. Players do the same thing succesively and those who get their number wrong will be eliminated. The remaining 1 or 2 person(s) are the winners (the game may go on and on if there are only 2 players).

Variations to the game: