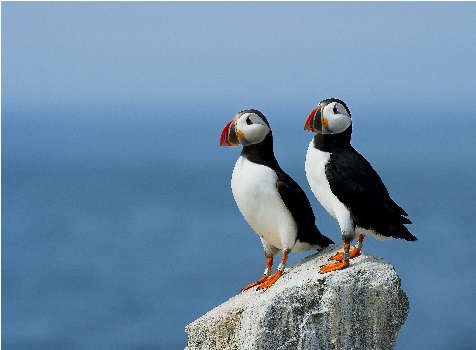 Character Pair Up is a game that makes players interact by asking each other questions. The aim is to find their pair.

This site may be good for character pairs: