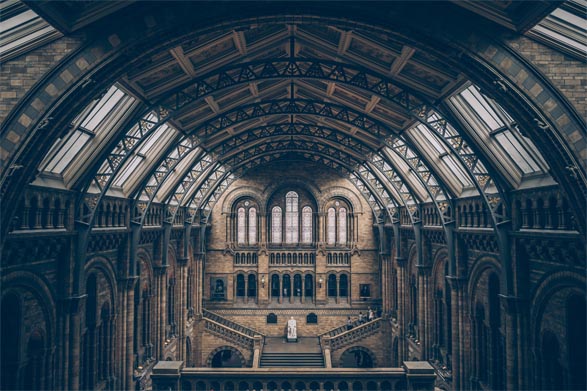 This is a game for players to know each other more.

Gamemaster reads out a question to all players, and they would try to guess the answer for a particular player.

For example, the question: What is Peter’s favorite food? The players would write their answer down. Gamemaster gets Peter to reveal his answer, those that get an exact match or an answer very close to Peter’s, gets a point. New questions are posed to every player. At the end of the game, the player with the highest points win!

Some questions to consider:

Instead of asking players, gamemaster can prepare educational questions such as, the year Singapore got it’s independence.