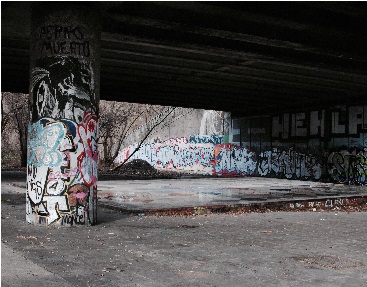 This is a team, word guessing game where players’ identities are hidden from each other.

The game starts where the gamemaster would hand out a slip of paper with a pre-written word to every player.

The identities of players are secret, even for players who are of the same identity. The game is played in rounds and each player has to describe the word which they received. No description of a word should be allowed more than once. At the end of each round, players would vote to eliminate 1 to 2 players (depending on the number of players) which they think are undercovers.

The aim of the game is to find the Undercovers and eliminate them at the end of each round. The excitment is that no one really knows if they are a normal player or an Undercover. That said, vague descriptions are good to hide one’s identity. Yet, it may backfire as the majority may think a vague description only comes from an Undercover!

You may be thinking about Mr White now. He would have to describe the word at his best knowledge – based on the previous descriptions given by other players. If he manages to survive, he should be applauded!

Gamemaster to note that an Undercover or Mr White should not start the game as this would make the game more difficult.

Variation: A Detective may be introduced to the game. He recieves both words and is on the side of Normal Players. There should be sufficient players (10+) for the Detective to be introduced.