-> Variation
If a player forms a word with 4 or more syllable, the direction flow can be reversed. 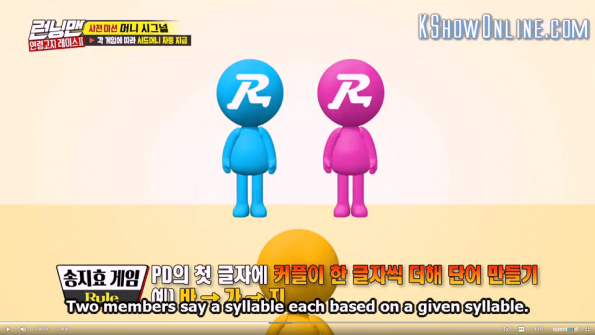